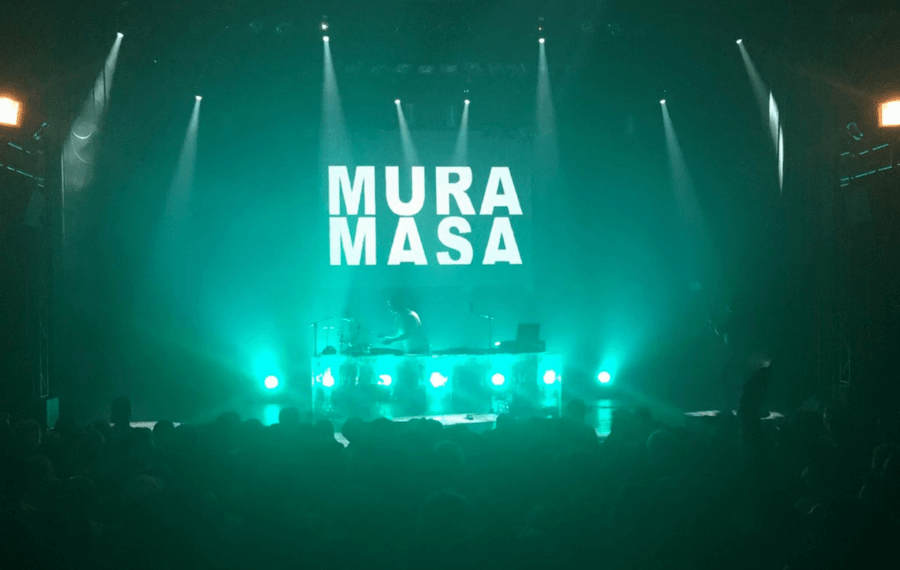 Last night at the Corona Theater was the first Montreal concert by newcomer Mura Masa. The young artist, who is barely 21 years old and whose album came out a mere two weeks ago, managed to draw in quite the crowd. The excitement was palpable as people waited restlessly for the show to begin. The […]