Skip to content
Tags:
NewsDCMTL News55 LouvainRoom to grow: How smaller businesses can get the space they need in big cities 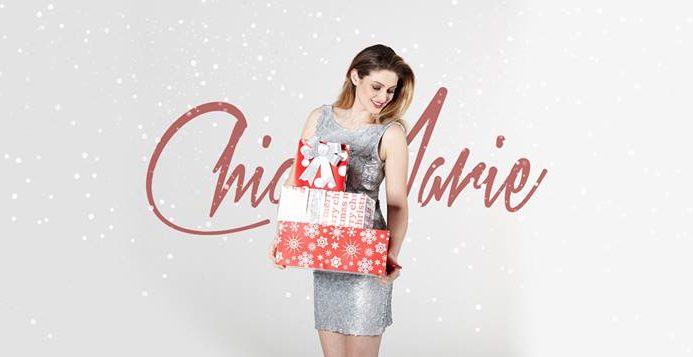 When Titus joined the firm, which specializes in acoustics, vibration and noise control,  in the early 2000s, there were just 15 people. In 2012, he was part of a team that bought out the original founders — a move that led to exponential growth.

“Soon we were completely spilling out of our original office,” he said.

While buying a property was on the table for consideration, the partners couldn’t find anything in the Toronto area. “We also realized buying would be complicated because there were multiple partners involved,” Titus said.

This year, they made the move to a space that can accommodate up to 45 people (staff is now at 39) and their equipment, as well as allow for significant improvements. However, Titus contends they may outgrow the space within a year, and he is already looking at next steps, such as co-working services.

“We’ve look at that as a backup plan in the short term in case we need to put some people downtown,” he said. “Within the next four years, we could be in a financial position to buy a satellite office.”

Whether a company is new or established, balancing real estate needs and budgets is an ongoing challenge said Wayne Berger, vice-president of Regus Canada in Toronto. “Vacancy rates are extremely tight in markets such as Toronto, Montreal and Vancouver.”

“At the same time, lease rates continue to increase so businesses run into the challenge of capital outlay vs. operational costs. It’s especially problematic for organizations transitioning into new or emerging markets.”

The best scenario for a growing business is to ensure minimum outlay for commercial real estate. Options could include short-term leasing (i.e. five years vs. 10 or 15), co-working spaces, subletting space within existing facilities, purchasing a property in anticipation of future growth, or a combination of these.

“We’re seeing companies really become attracted to co-working and/or flexible working models because they require little to no capital investment,” Berger said. “They still have the advantage of having access to private offices and meeting rooms. It solves the problem of having a long-term lease or too much space that is underutilized.”

Scott Chandler, senior vice-president, broker Capital Markets Canada for Colliers International in Toronto, said creative approaches are not unusual in markets such as Vancouver and Toronto, where vacancy rates are 3 per cent or less. “One option is to go the suburbs, because vacancy rates are high and space is cheaper.”

Businesses also can make do by “densifying” their space to accommodate more employees or having a virtual work plan in place.

Titus converted to an infrastructure to VoIP (voice over IP) so anyone can work remotely using their cellphones. “We encourage more people to work from home and be accessible.”

If you’re a flexible occupier of space, you might consider going into a retail or converted industrial building … That’s a very popular thing to do in Montreal

Alternative spaces are another option that is taking hold, Chandler said. “If you’re a flexible occupier of space, you might consider going into a retail or converted industrial building instead of a conventional office. That’s a very popular thing to do in Montreal especially; and it’s also now happening in Toronto.”

Marie-Philippe Simard, president and founder of Chic Marie, a clothing rental business in Montreal, said she had to figure out how to manage rapid growth without taking on too much risk. She launched her business from her parent’s basement in 2015. Throughout 2016, she has been experiencing 40 per cent growth month over month and is closing her first round of seed financing.

She found the right space at DCMTL (District Central Montréal), where developers have refurbished a group of garment-industry buildings for business use. It was the perfect commercial space to store Simard’s inventory of 5,000 products and for her staff of six to work.

In negotiating the lease, she had her sights on the future. “In six months, we will have to double the space and will be hiring up to 20 new people. In time we may need the entire 10,000 square feet on this floor.”

She was careful to make sure lease terms would give her flexibility for growth. For example, the landlords agreed to provide and install the racking systems as part of the deal. Simard also has an option to lease adjacent space if and when she decides to expand. “I also negotiated an exit clause that would only cost a small penalty.”

As Chandler notes, it’s critical to keep real estate costs in check or other parts of your business can suffer. “At the end of the day, real estate is typically 8 to 12 per cent of overall expenses. But you don’t want those costs to be at the expense of hiring the people you need.” 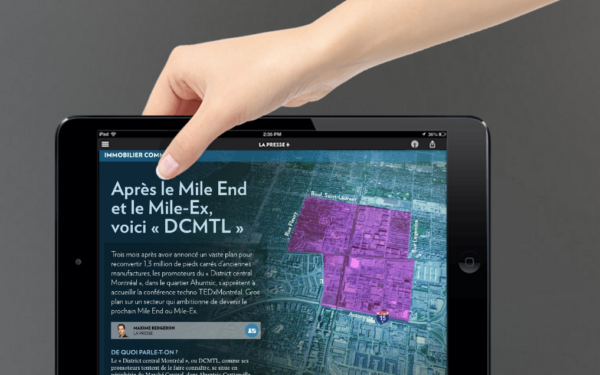 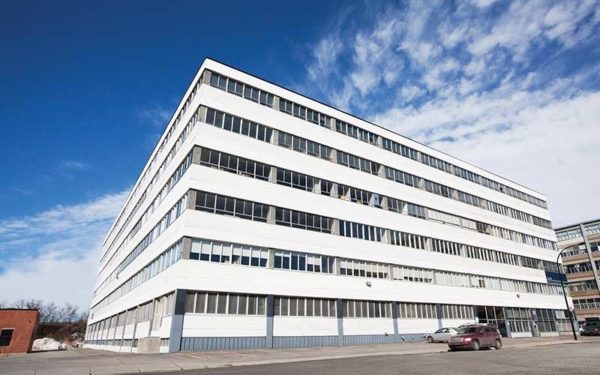