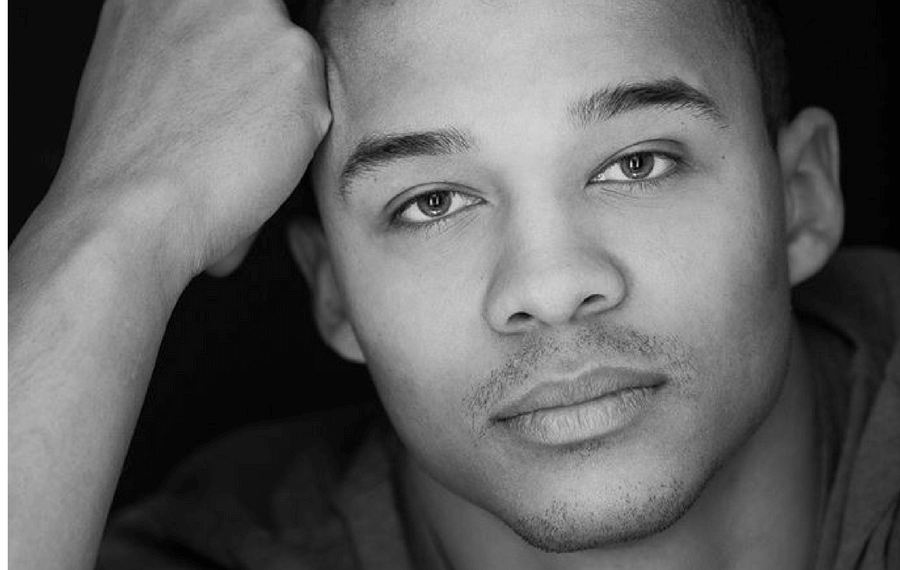 DCMTL received an exclusive invite to go behind the scenes with Central District’s own Karl Walcott, on the set of his newest movie.

His newest project, entitled Junior Major, a film by Éric Tessier is being filmed alongside the Ville Saint-Laurent Patriots. We met up with Karl behind the scenes, or rather behind the bench, at the Ronald Caron arena, where he and the team were practising the plays that will be featured in the movie.

Karl plays the captain of the team Dylan Wiseman, in the movie, which is filmed in Rouyn- Noranda and Chicoutimi.

Unfortunately, this young actor could not give many more details about this new endeavour. That being said, he was generous enough to sit down with us and tells us a bit more about him.

I feel very lucky to have the opportunity to work in Quebec. It’s not an opportunity that everyone gets as it is a small market, but once you get your foot in the door, everything starts to pick up momentum. Especially contracts. That being said, in order to make it, you have to be at the right place at the right time, ready and willing to take the opportunities that come your way.

I always wanted to be an actor. I had the opportunity to start my career as a model, so I already had an agent. Someone got in touch with them because they were looking for someone Mulato. I decided to go to the audition and I got the role. Having a particular “look” helps in Quebec.

Cinema vs TV vs Theater

I have a lot of respect for people who are in theatre. In theatre, actors have to do everything, the can’t count on a cameraman or ask to change things during editing. Theatre is challenging and very artistic.

In cinema, we have more time to shoot our scenes. The director can take as much time as they need to do prep and rehearsals before shooting. For this hockey movie, for example, I rehearse my scenes on the ice over and over. The director wants to see if you can skate well and will have the coach work with you on your form before you ever hit the actual set.

On television, everything moves a lot faster. The scenes are all shot relatively quickly, and there is less rehearsal. It’s a much more commercial industry.

Why don’t we see too many new faces/young on Quebec television, these days?

It’s true we often see the same faces. We more often see older actors playing in more mature series. It’s unfortunate, there is a lack of shows that appeal to the 25-35 year old market in Quebec. I think this is mostly due to the fact that this generation doesn’t watch much TV. We are more into Netflix, and American series. Vrak is trying to appeal to that generation, but it’s always easier for production companies to target the older generation, as they work the regular 9 to 5 jobs, get home and are able to pay to have specific channels.

There is much more competition in the anglo-Canadian market than in the Quebec market. Auditioning in Toronto is not an easy thing. People come from all around the world to audition. It’s not like in Quebec, where the language, Quebec French, is only mastered by a small minority.

That being said,  the anglo-Canadian market is much easier to integrate into than the American market, for sure! It’s like comparing the NHL with the Quebec Junior Major League (laughs). The American industry is a whole other world.

So how does one prepare for a part?

Sorry, that is a secret of the trade! I can’t talk about it…

Personally, what I do is practice my lines 100 times before going to bed and 100 times when I wake up.

When I’m learning my lines for an audition I learn the content by heart, but I don’t put any intention behind it. What I mean is that I want my reactions and my emotions to be authentic when I am auditioning. It’s easier to adapt to the direction they want from me during the audition. If they ask me to read the line slower or more aggressively, I’m able to give that to them if I have practised the lines in a more neutral way.

The trick to rehearsing a scene is to stay in the present moment in order to truly feel real emotion. When you are connected to a truth everything is expressed much easier. You have to associate the scene, the moment, to an emotion that you have lived yourself or that you can vividly imagine.

So do you plan the faces you are going to make? Do you look at yourself in the mirror at home while you rehearse? What do you do when you have to be scared for example?

No never. I simply try to feel true fear. If the emotion is real, your face will express it reflexively. That being said, all methods are good. You just need to do what works for you. It comes together over time.

When you started acting, what were scenes you were worried about doing? Fights, love or sex for example?

I’m always a little stressed with I am filming a scene, no matter the scene. Still even today. It’s like starting a hockey game, it’s good stress.

What types of scenes do you prefer?

I’m often typecast for the role of the charming guy or a jock. Unfortunately, you can’t choose the types of scenes you appear in or the parts you get, even when you really want them. I like challenges, though, so I really enjoy playing parts I have never done before.

What was a scene that you found incredible?

I auditioned for the part of Barack Obama in the new series called Barry. The part was great. A casting director from New York got in touch with my agent, but unfortunately, they chose an American for the part. It’s a character and a part I would have really liked to have played because I have always wanted to inspire people.

During the filming of X-Men Apocalypse, was there a particular moment, or another actor scene that you found really cool to see?

Yes! The actor that played Striker, his first scene, where he jumps out of the helicopter. The director told him “you really need to look badass”, so he ended up jumping out of the helicopter that was hovering 6 feet off the ground. He landed straight-faced, without even bending his knees, boss level! Robot style! It was a short moment, but it was impressive.

What would you be if you weren’t an actor

Which female actor would you like to work with?

Tarzan (laughs) I think fighting with a gorilla or a tiger would be so cool.

What do you do most at home?

Mayfair. My friends are there often. Otherwise I don’t go out that much.

Best Pickup line a girl can use on you?

Honestly if she doesn’t know much about television I really enjoy that. 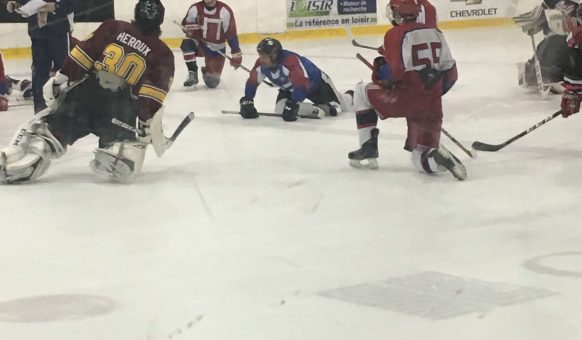 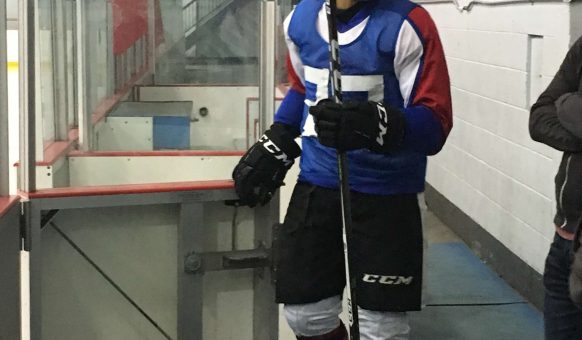 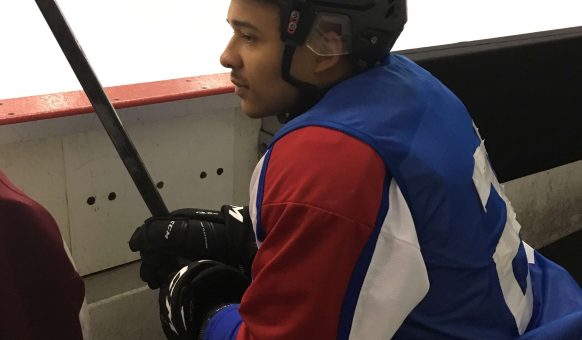 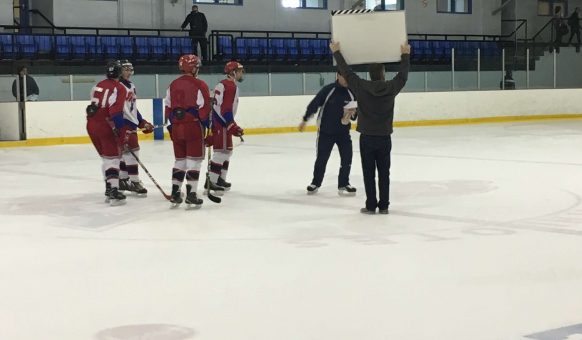 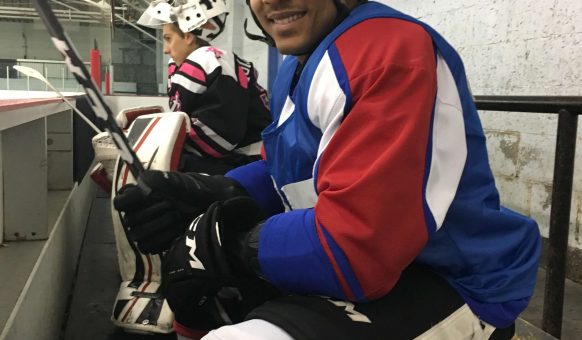 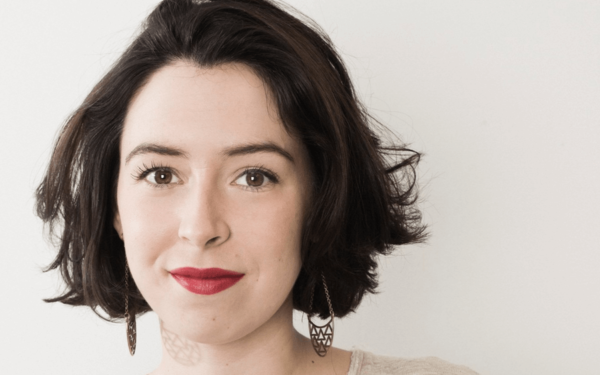