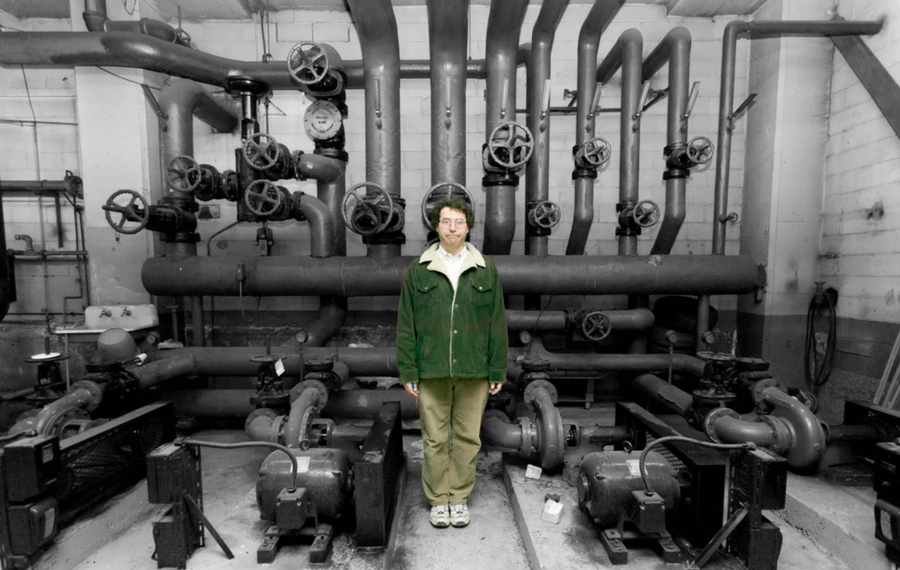 The changing face of District Central

The story of District Central is a real Canadian story.

A DC citizen who knows more than most about the changes this neighborhood has undergone is building manager and author, Glen Rotchin. Glen represents the third generation of his family’s involvement with the neighborhood, an involvement that dates back to the 1960’s. As a matter of fact, Glens first novel, The Rent Collector, is a story based right here in DC.

The real story of DC is partly a story of Canadian immigration. The Montreal garment industry was at various times based Downtown, and then moved up into the Mile End, before Jewish immigrants with experience in the textiles industry helped move it further north by constructing the buildings that make up what is now known as DC.

“The Jewish community were responsible for building the buildings and establishing the industry here. It is not an exaggeration to say that there is hardly a Jewish family in Montreal that cannot trace themselves to this industry and place”.

Glen’s father, and maternal grandfather are both children of Jewish immigrants who came to Canada from Europe, and both achieved success through their work in Montreal’s textile industry.

Glen’s maternal grandfather, Sam Solomon owned the largest ladies ready-to-wear manufacturing company in the country, and from the mid-1960s until the late 1980s had his factory and offices at 99 Chabanel. His father, Ezra Rotchin was a ladies dress manufacturer who operated his company from various DC locations from the 1970’s up until 2012, when the business closed.

A District in Transition. Glen, through his family connections, and later through his own career as a building manager, has spent much of his life in and around the district. Today, as the district transitions from being primarily a manufacturing based sector to a tech based one, it would be hard for us newcomers to picture exactly how thriving the neighborhood once was.

“I remember how exciting the district was in its heyday, the thousands of workers filling the buildings, the weekend shoppers looking for deals on clothes, the mixture of languages and cultures – a microcosm of everything that makes Montreal an exciting city”.

Here at DC MTL blog, we – together with all the local entrepreneurs, artists, and tech workers in the area – are working towards bringing that level of vibrancy back to District Central. As the building spaces are adapted to new kinds of businesses we hope to bring the new industry north again just as the Jewish communities had with the garment industry back in the day.

You can find Glen’s DC based novel, The Rent Collector on Amazon. Get to know the neighborhood’s past through the eyes of Glen’s original DC character, Gershon Stein. 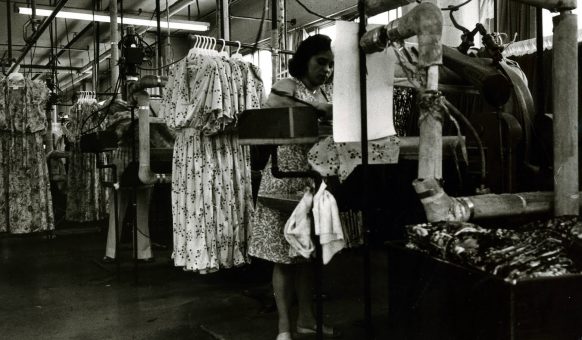 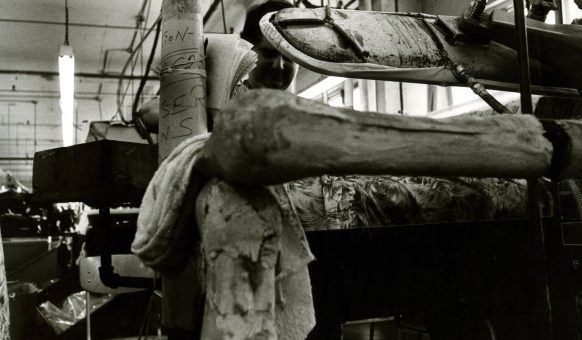 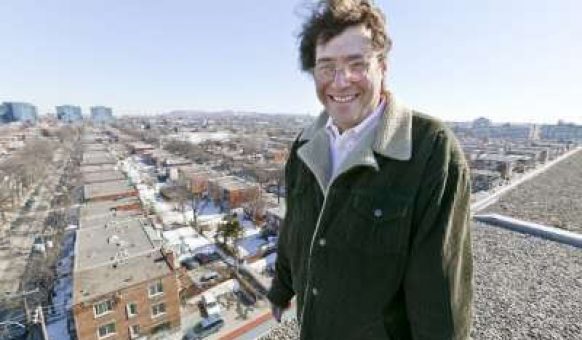 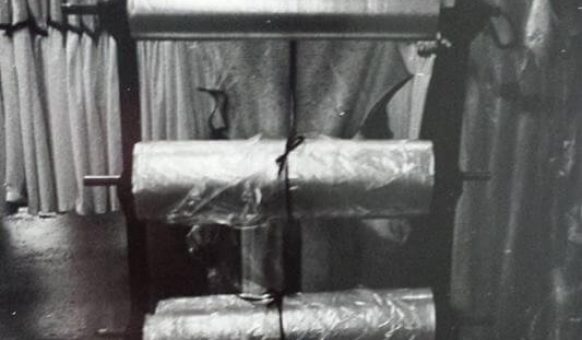 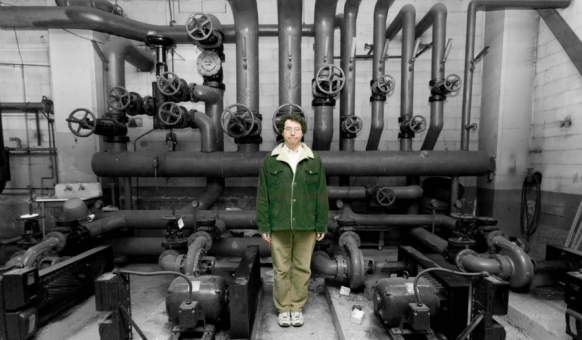