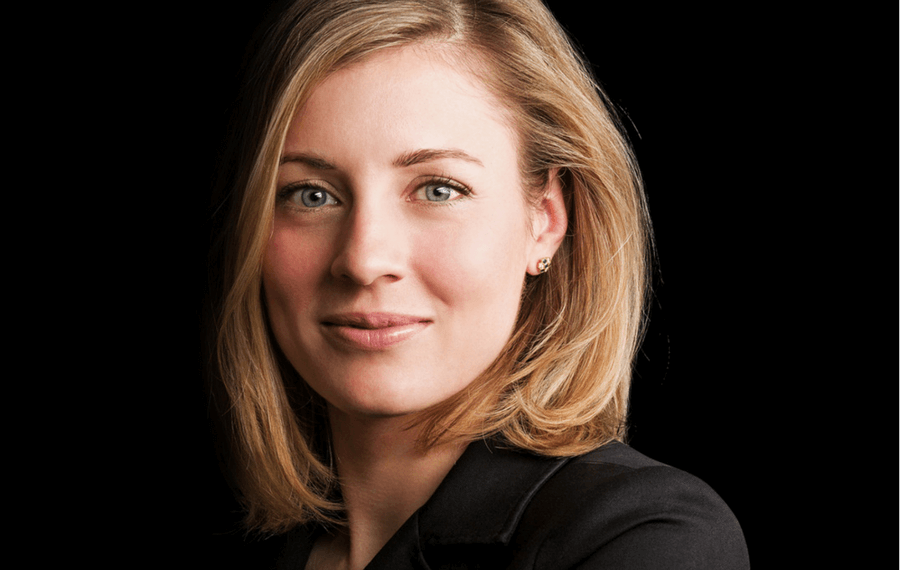 This week DCMTL is putting the spotlight on a Citizen of Central District, who plays a big role in the development of Canadian Culture at home and abroad.

A little while ago, we mentioned that we had run into Mélanie Joly at the 2017 Juno Awards. She was in attendance to present the awards for Breakthrough group of the Year (The Dirty Nil) and Breakthrough Artist of the Year (Ruth B), but you may remember the scolding she gave to comedian Russell Peters for his less than appropriate humour at the expense of Joly and the young women in attendance that evening.

Well, we thought this week would be a good time to talk about just how much our local MP does in order to promote the development of Canadian culture at home and our ability to export our country abroad.

We mentioned last year that Minister Joly had accepted a position as the Chair of the Committee on Environment, after an impromptu visit to our office (the two are not related but we like to mention she came to visit). Since then she has spearheaded a consultation campaign centred around Canadian Content in a Digital World. During this consultation Joly hosted a series of meetings with members of Canada’s cultural industries, in order to determine how best to ensure that Canadian creators and cultural entrepreneurs are able to remain competitive in the global market that is increasingly moving away from the traditional broadcast channels (TV & Radio) in favor of various internet platforms.

The process is still ongoing, but as with any major overhaul, not all the envisioned solutions are being particularly well received across the board. For example, the idea extending a sales tax on Netflix, discussed in January, could potentially please Canadian content creators, but probably wouldn’t make the average Canadian Netflix user too happy. Whatever your views on how this particular “dossier” moves forward, no one can deny that this relatively new MP is working hard. 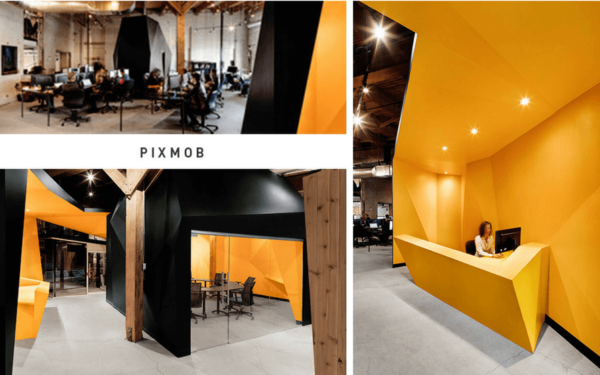 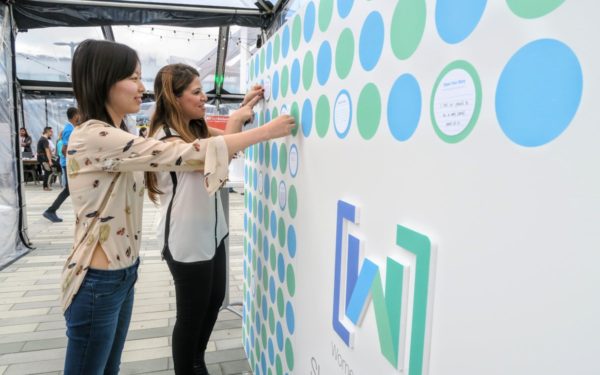