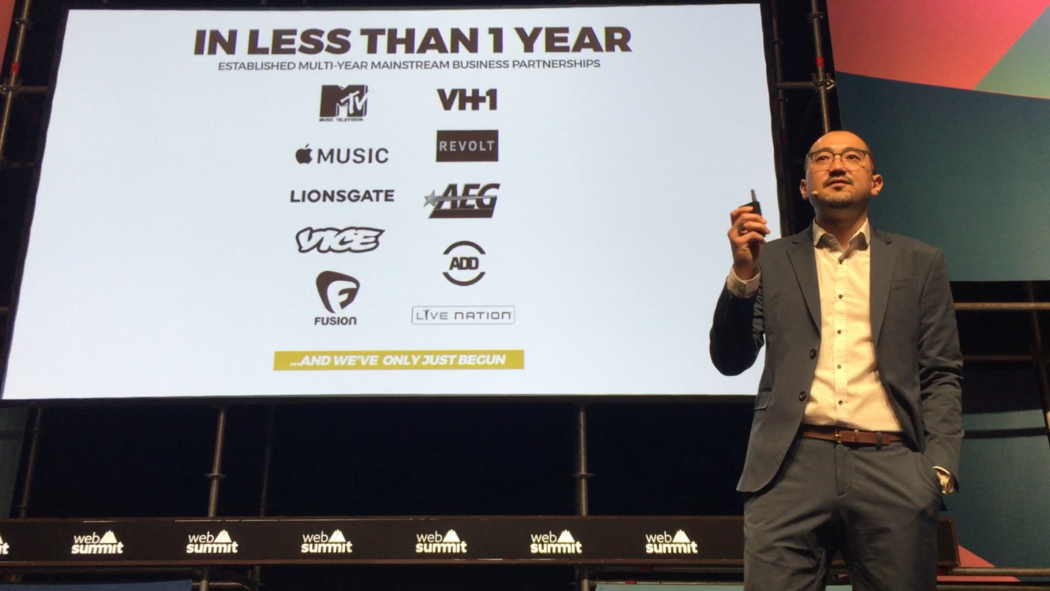 DCMTL was recently in Lisbon, Portugal to attend the Web Summit, an annual tech conference that attracts tech innovators from all over the globe. When we heard that MERRY JANE CEO and Co-Founder Ted Chung was scheduled to give a talk, we jumped at the chance to interview him – after all, he’s one of cannabis media’s industry thought leaders.

MERRY JANE is an online news source which intersects between business, health, pop culture, and politics that brings forth a new generation of normalized, sophisticated cannabis culture for all.

The media entrepreneur and industry thought leader co-founded Merry Jane with Snoop Dogg just over one year ago. Chung, who is also Snoop’s manager, had a vision for an online media source that was aligned with pro-cannabis movement ideologies and offered pro-cannabis brand strategies – so that brands could communicate to their customers (in a legal way).

With the latest developments in our own backyard surrounding the cannabis industry, the topic of recreational marijuana legalization and commercially regulated sales has been making rounds on social media in Canada-land. In awe and curiosity, DCMTL Blog Editor-in-Chief, Jessica Nudo met up with Ted to talk all things cannabis, media and what is to come after the 2016 American election.

Here’s what he had to say in this uplifting Q&A.

JN: For those who aren’t familiar with MERRY JANE, what exactly is this platform?

TC: MERRY JANE is the fastest growing media and technology platform, that is at the center of a counter culture going mainstream. Similar to Rock and Roll and Rolling Stone, or the hipster audience (early-on) in VICE. Being at the center of the wave of change in the psychographics and preferences of customers and consumers in general, using content and media to aggregate this cannabis lifestyle audience.
Whether it’s fun entertainment that brings people together, or if it’s about marines and veterans who suffer from PTSD and use cannabis as an alternative therapy to opiates. This information with everyone and I think we are at the forefront of the conversation, leading the way so that those stigmas disappear and provide the proper education and insight into what it means to utilize cannabis in a responsible way.

MERRY JANE is the fastest growing brand in the cannabis space of a counter-culture going mainstream, including a built-in influencer network with personalities such as Snoop Dogg, Wiz Kalifa, and Seth Rogen.

JN: How did you first meet Snoop Dog?

TC: In the late 90’s our marketing company had some products that we were interested in doing brand integration with Snoop. I was providing music for an HBO animation project that he was in, so we ended up meeting twice in one week. that led to a friendship and business partnership.

JN: I’m guessing that Snoop had an influence that led to your development of Merry Jane.

TC: Absolutely! It was about 5 years ago that we sat down and put it together a very specific think-tank to navigate our initiatives in the cannabis space, and MERRY JANE was at the forefront of this because MJ allowed us to provide a brand and a voice for the movement (as regulations changed), that can be accessed on a global scale – so that we are not only affecting people’s consciousness and sentiments in the states but around the world as cannabis regulations continue to evolve.

JN: Now that America has voted, I’m curious to know where you feel that it’s going to go – in terms of  maintaining legalization in already legalized states, and if this legalization process will continue throughout America.

TC: I can only say where I see this going, all of us in the business that supports the rights of Americans who consume cannabis legally and responsibly, we need to move the federal classification down from a schedule  1 narcotic so that we have access to it federally on a federal level – like you guys have done in Canada.
Every day the standards are improving, which is great for the consumer and the industry. The benefits of cannabis legalization on an economic level has resulted in prosperous sales for growers, dispensaries and reaped major benefits in taxes.

JN: What are some of the biggest obstacles that you have faced in creating MERRY JANE?

TC: Because we are in the biz of media and information, and there’s obviously freedom of speech, we haven’t really experienced challenges with content (our content is distributed globally, docs, and films, editorials, short-form content online), so that has not been a challenge for us. Where things are fluctuating  (on a daily basis) is methods of advertisement outside of our immediate ad network. Non-endemic brands (movies, QSR, food, and beverage) but for cannabis brands, we provide a safe haven and huge ad network, social influencers, and platforms that allow those brands to connect with the audience, and the audience that wants to learn more about cannabis.

JN: What have been some of the challenges with advertising?

TC: If we want to do something with other social platforms that exist (Facebook, Instagram), sometimes there have been content policies that make it a challenge (which is another reason why Merry Jane is a  value proposition). We provide a safe haven and place that brands can rely on, whether it’s experiential at our shows where we touch millions of people and consumers directly, or if it’s that way we spread the network across all the multiple channels of audience engagement, we can figure out how to do this. Whether it’s brand integrated content, we provide ways to let these brands communicate with their consumers directly and reliably.

“There are ways that you can advertise on those platforms and stay within their content policies and stay within a strategic way. For example, companies that are pro-social causes. If your initiatives are around social change and social causes, but connected to the brand and focused on the cause, I think this is a way to navigate around those policies.”

JN: Would you consider Leafly to be a competitor?

TC: Only in the loosest manner, in a sense that we are both in the cannabis space and we have a web presence. Not so directly as you might find in other industries. We create so much original content (largest musical festival in Denver 420), and that’s not necessarily Leafly’s business model.

The stats and facts are out there, but Colorado does in flower alone about a billion dollars in sales- in essence, about 30% of that money going back into the state. A lot of that money being dedicated to the board of education and back into the social system of Colorado makes for an increase in tax revenue for that particular state. With the passing of proposition 64 in California, in the next year or two, the prediction is an incremental billion dollars in tax revenue that can be achieved – a lot of that already designated to mental health treatments, education about cannabis, school (University of California) and systems performing research on the effects and benefits cannabis of use.

Ted admires Canada’s set up that has allowed medicinal cannabis to be liberated on a federal level. allowing for a lack of a transition period serves big business or the entrepreneur, the initiative to move forward. While there have been discussions in Canadian media of limiting the sales of cannabis to SAQ and Pharmaprix, it’s still a step in the right direction. Albeit a reverse model that the U.S has taken, the federal, nation-wide legalization of medicinal cannabis is impressive, to say the least. 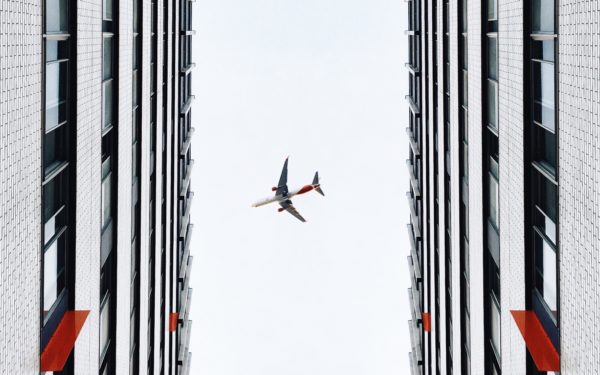 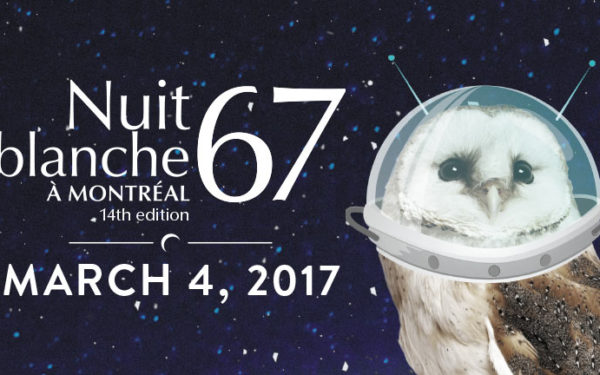 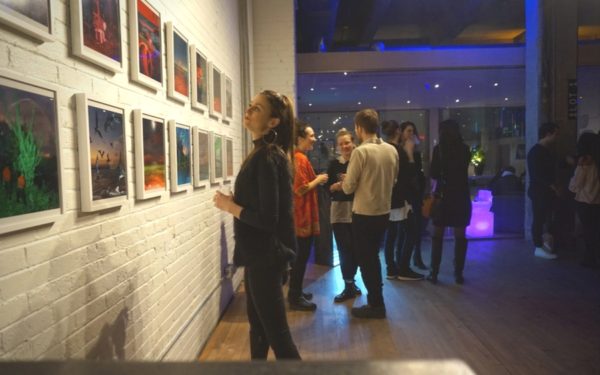