Skip to content
Tags:
GuideCommunityLGBTQQueer Tech MTL: Be your Authentic Self at Work 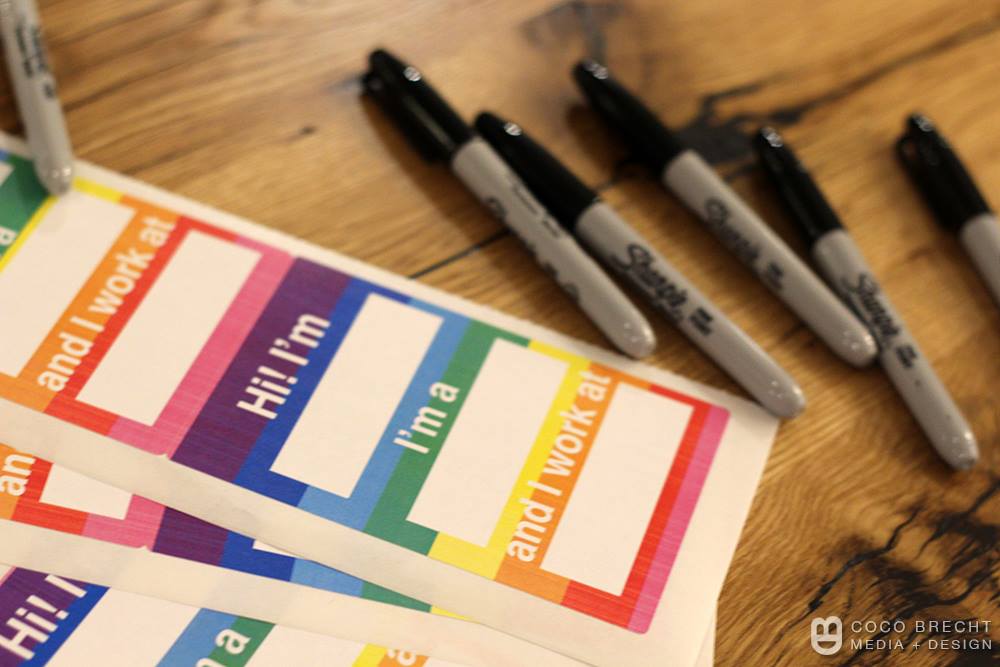 Queer Tech MTL is kicking off 2017 on a high note, and encouraging the members of Montreal’s queer tech community to be their authentic selves in the workplace. If you are not familiar with Queer Tech MTL, it’s a non-profit that creates a space to network and meet other like-minded professionals who self-identify as Tech+Queer – including allies in the 514.

While Montreal has a growing tech community, it’s not always the most inclusive. However, there are many great benefits of Montreal’s diverse community, such as the number of organizations that provide space and resources for individuals to network. Montreal Queer Tech has launched an initiative to promote diverse sexual orientations in the workplace includes their panel of experienced and notable speakers, who will share their wisdom in creating the authentic ‘work-self’. Come to the Meetup on Wednesday, January 18th to connect and get inspired.

is the Regional Manager, LGBTA Business Development for Eastern Canada and Quebec Regions at TD Bank Group. He is also an advisor to various philanthropy-related organizations and has significant board of directors leadership experience. He is a former Vice-President Public Affairs of the Quebec LGBT Chamber of Commerce, former Vice-President of the Quebec government’s Regional Youth Council for the Island of Montreal and currently is the President of Ga’ava・גאווה the Jewish community’s LGBTQ Advisory Committee, the Co-Chair of the Board of Belgium-Quebec co-production theatre company Théâtre L’Instant and President of the 2017 FTA Éclaté initiative at the Festival TransAmériques (théâtre + danse).

Marketing and communications manager at KEYRUS Canada, is Vice-President of the LGBT chamber of commerce of Quebec. Prior to joining the IT industry, Elodie acted as a marketing director in the paper industry and as a marketing advisor for a marketing research agency. She holds an M.Sc. in marketing (HEC Montréal) with a mention of honour for her results and conferences.
Jason and Naoufel.

When we think of the workplace, we kinda expect that we are going to face certain kinds of work-related stress. Unfortunately, LGBTQ+ community members experience bullying and verbal abuse over their sexual orientation by their colleagues on a daily basis.

Just over one-quarter (26 per cent) of lesbian, gay and bi staff say they have personally experienced bullying or poor treatment from colleagues in the last five years as a result of their sexual orientation. What makes this statistic even more unfortunate is that according to Stonewall.org, one in eight (13 per cent) lesbian, gay and bi employees would not feel confident reporting homophobic bullying in their workplace.

Visit Queer Tech MTL on Facebook to stay up-to-date on their events and news within the community. 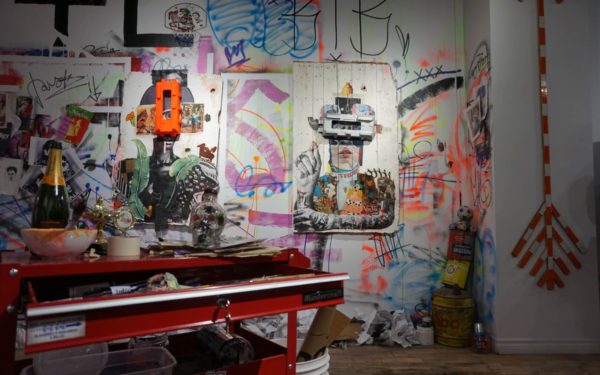 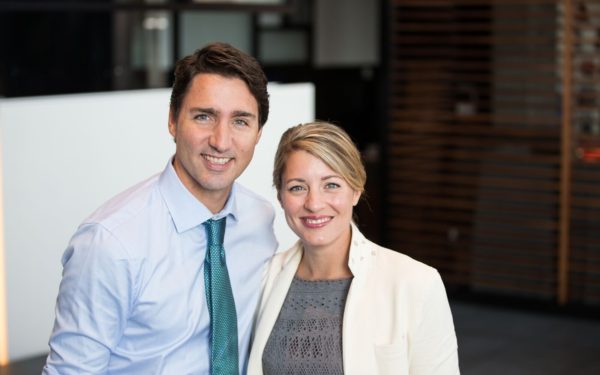 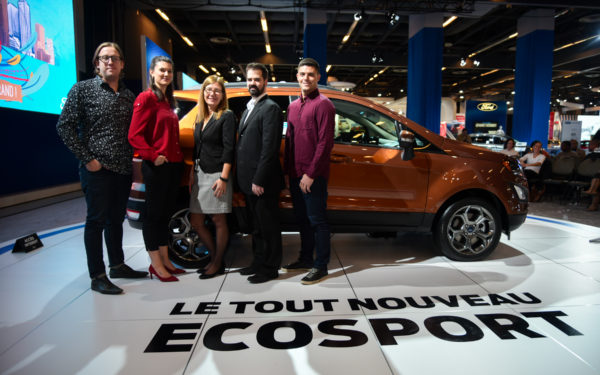