There’s a new startup on the block that we are thrilled to call our neighbours. While this announcement has been bottled up for a few months now, we finally had the pleasure of getting our very own personal preview of The FoodRoom this morning!

The FoodRoom is Montreal’s very first culinary co-working space, and the first of its kind in North America. This 8,000 sqft culinary utopia includes a wide range of heavy duty commercial appliances, a dozen or so workstations, and a cornucopia of storage for cold and dry food items.

We met with The FoodRoom’s founder, Amélie Morency, to get a tour and the lowdown on her company, how the membership works and her plans for the near future.

In addition to the shared cooking space, The FoodRoom will accommodate approximately 150 people, plus the office shop next door will fit around 400 seated individuals. 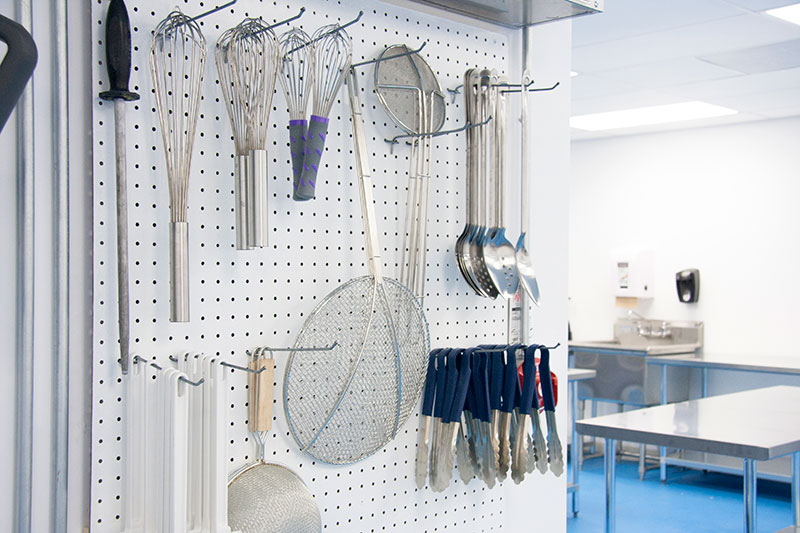 Monthly recurring membership (think of a gym membership but with credits), and the rental space will work on an hourly basis charged in credits. Renters will get anywhere between 40 and 180 hours that can be used in a month, so monthly credits are deducted as the hours of use are accounted for. One hour equals one credit, and credits can be purchased directly through The FoodRoom. With this fee, renters can enjoy the dishwashing service that is included, wifi, use of small-ware and other necessities that come with the rental space.

Eventually, Amélie would like to introduce a discount of sorts on credits used during ‘graveyard’ hours (think evenings). While this is not yet in effect, it would incentivise the use of the space during the less-favoured times during the day.

A mix of old and new equipment occupies The FoodRoom kitchen, some of which is from the Queen Elizabeth! There’s a definitely goal in mind to be as eco-friendly as possible – which I believe we can all get behind.

Near Future and Beyond

So what else do Amélie and her team have tucked under their chef’s hats? We discussed the ugly produce topic and the potential to bring the less visually appealing (but still tasty!) consumables to The FoodRoom. While there are plans to integrate the less desired fruits and veggies, nothing is 100% yet, but it’s a definite possibility down the road.

Team FoodRoom would also like to host and/or participate in Restaurant Day next year, host conferences and just revolutionize the food and restaurant ecosystem.

I’m not certain that world domination is on Amélie’s list or not, but at this point, I wouldn’t be surprised if it was.

The FoodRoom is the first culinary co-working space. Launched in 2015 by Amélie Morency, founder-owner of the eco-friendly catering service “À toutes les sauces,” The FoodRoom wants to change the way to launch a small food businesses by democratizing the access to the resources (namely a professional production kitchen, multipurpose co-working space and event space. On top of making the space and equipment entrepreneurs need to get started accessible, The FoodRoom organizes events and workshops to become the one-stop destination to launch your own food enterprise. 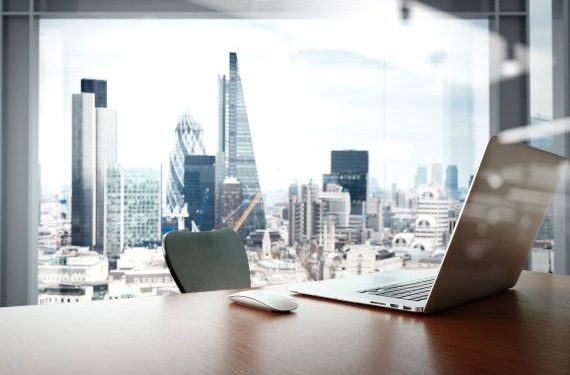