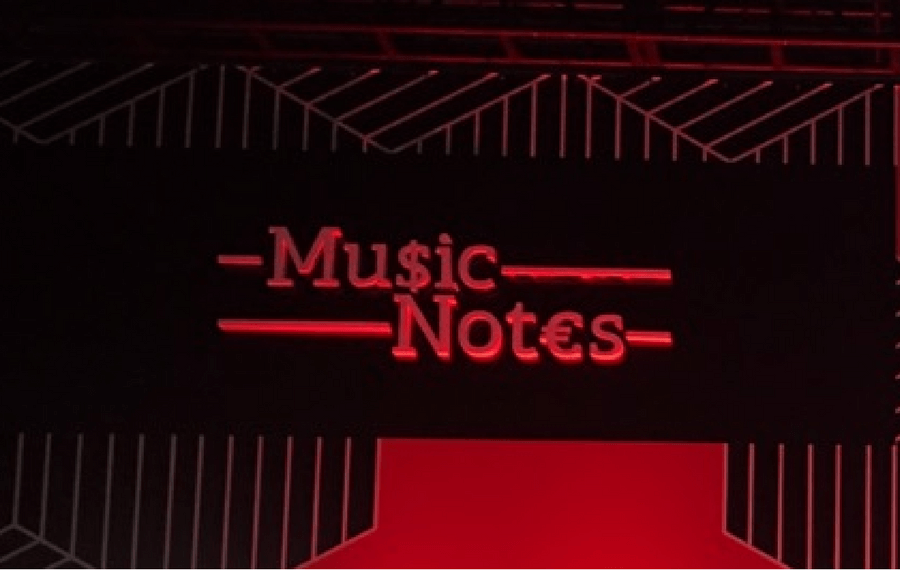 The main reason I headed down to New Orleans was to checkout the city and its renowned Jazz Festival. Another reason was the Collision Tech Conference. I’ve been involved in startups and technology for many years so it was obviously of interest. I was glad to see there was an entire track about music and technology called MusicNotes taking place and that’s mainly what I wanted to assist.

I went to most of the music discussions happening on Thursday, the last day of Collision, but I decided I’d summarise my prefered three. One about the evolving roles of the different players in the music industry, another about tech music startups and what they need to succeed, and finally one about music festivals and how they are capable of changing communities.

What was really interesting is this talk is that Kaskade and Steve Martocci from Splice had just met backstage. Steve had just learned that Kaskade was a big user of his app, Spliced, and Steve has just told Kaskade that he was a huge fan of his music. It was like a seeing a new bromance discussing tech and music.

Ryan from Kaskade talked about how the tools have evolved from material that was not accessible for everyone while today, with a laptop and internet, everything is possible. Any kid can use the family computer to create music, making music apps one of the big innovations since it makes entry levels so low.

Steve Martocci then described how his app, Splice, wants to be the hub for the modern musician. Splice allows for people to give their music royalty free and the offers sounds and plugins for people to create tracks.

Jared then went on by asking how that open source approach, which they both embrace, is creating tension with the traditional gatekeepers in the music industry. Steve said that offering the tools for people to share will generate change in habits in the industry; if an ecosystem is built where everyone can create, benefit, get credit and monetize along the way, there will be less need for the gatekeepers. Ryan from Kaskade continued by comparing the music horizon with a rocky road. He mentioned that all the copyright barriers will need to change in order for the music world to progress and evolve in the right direction.

Music investing: Tales from the trenches

Matt Vella started by asking how they viewed the tech music Landscape. Darryl Ballantyne jumped on the questions and answered the the biggest companies such as Pandora and Spotify were all actually doing it as loss leaders, not making much profit. Or they were already big established companies such as apple and amazon who have other products to offer. Overall, it’s very hard to turn a profit in the tech music space. Jeremy said that the barriers are starting to fall and that things will need to start changing such as a more DIY approach.

When Matt Vella asked what investors were looking for, Larry Marcus stated that ideas in themselves don’t really matter. VCs want to see demos, products targeting niche spaces, genre targets. VCs want to invest in talent, into people that have done research about the market they are entering.

Everyone agreed that the music publishing rights situation makes it hard for innovation in music tech services. Businesses are always at the mercy of music licensees and ideally the goal would be to find a way to make sure that everyone in the ecosystem benefits from the business schema.

The first thing addressed in the talk was how festivals became a success. Everyone agreed that the lineup was not necessarily the key. It was all about how to be different, how to create a world specific to the festival.

Both event companies agreed it was very important to get the local community involved in every step of the organization process. They mentioned that the location and surroundings needed to be respected in order to find the right balance between respecting the community and building a sustainable business model. Chris Kaskie said that frauds who solely want to attract as many people as possible in order to rack up the money will most probably fail.

Nathan Mattise continued by asking how festivals were impacted by technology. The obvious was brought up such as how crowds can now communicate while sharing media, how everything becomes live, making in possible for anyone to see the festival from anywhere. Rick Farman also pointed out that all the backend side of festival management, organization and data management is done through various apps. Chris Kaskie concluded by saying how he felt old school (as I do) and thought the selfie addicts were infection the once pure environment of live festival music. How do I agree to that.

The talk was closed with a discussion on the festival companies were expanding into different festival avenues such as comedy or beer tasting. It was said that this is a perfect way for product or media brands to connect with their consumers. Since brands do not have the knowledge of making festivals, they ask businesses such as Ars Technica or Pitchfork to do so. In the end, the goal is to manage the branding while respecting the art and creating a great experience for the fans. 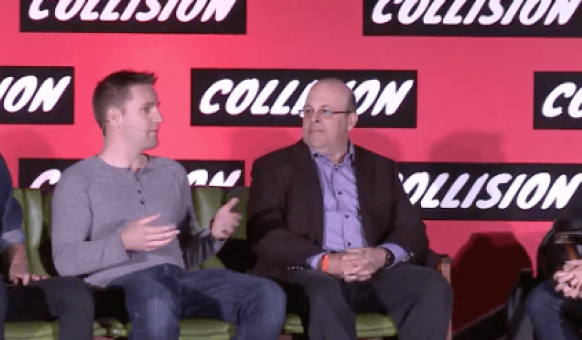 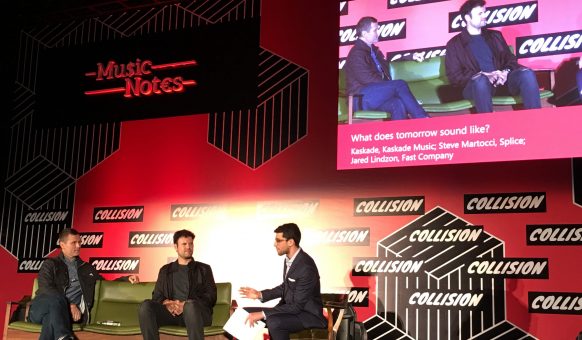 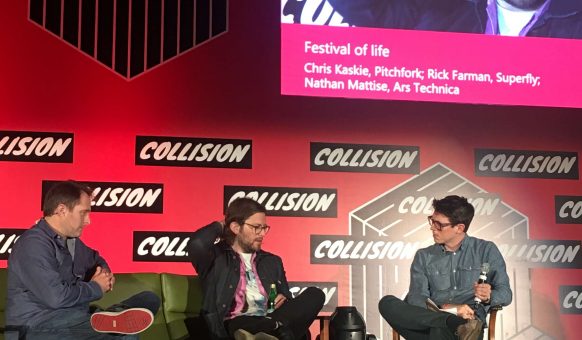 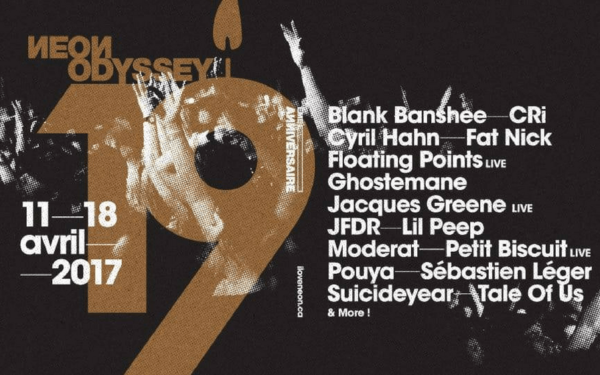 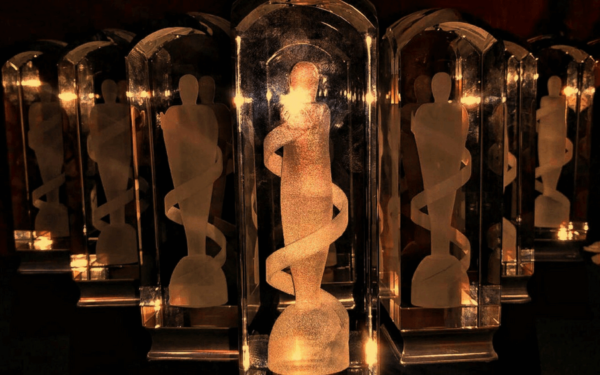 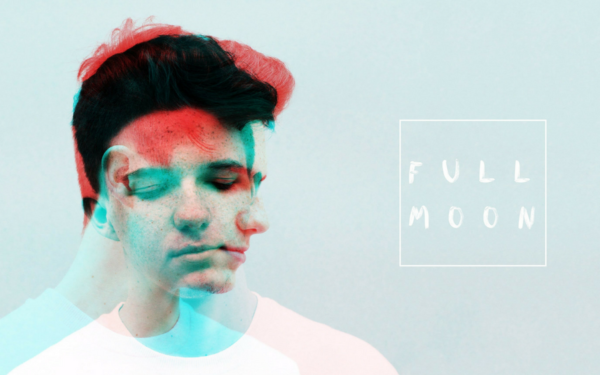